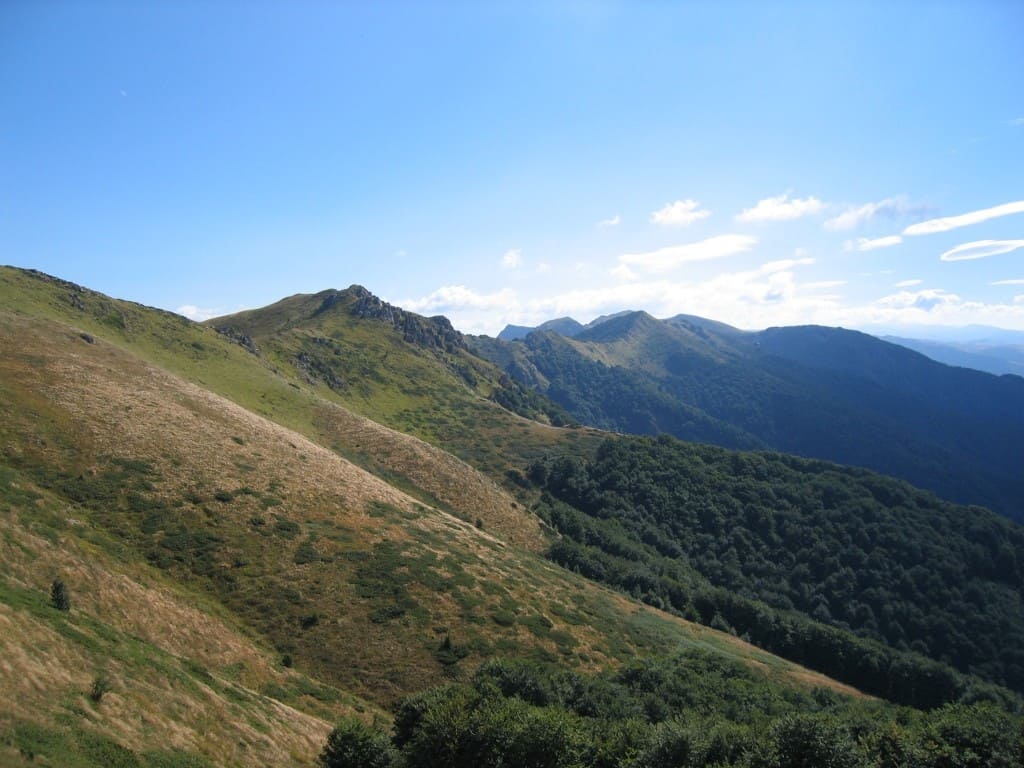 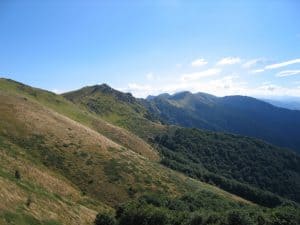 Some routes in Balkan Mountains were defined as risky and closed for hikers by the directorate of Central Balkan National Park. Following them is entirely on the responsibility of the offenders. This is mainly due to damaged or old infrastructure – bridges, railings, ladders, etc. These are the following: Babsko Pruskalo Ecotrail; Byalata Voda Ecotrail; Po Putya na Balkandziite Ecotrail; Neshkovtsi – Dermenka Hut (via Steneto Reserve); Sokolna Hut – Mazalat Hut (via Gabrovnitsa River).