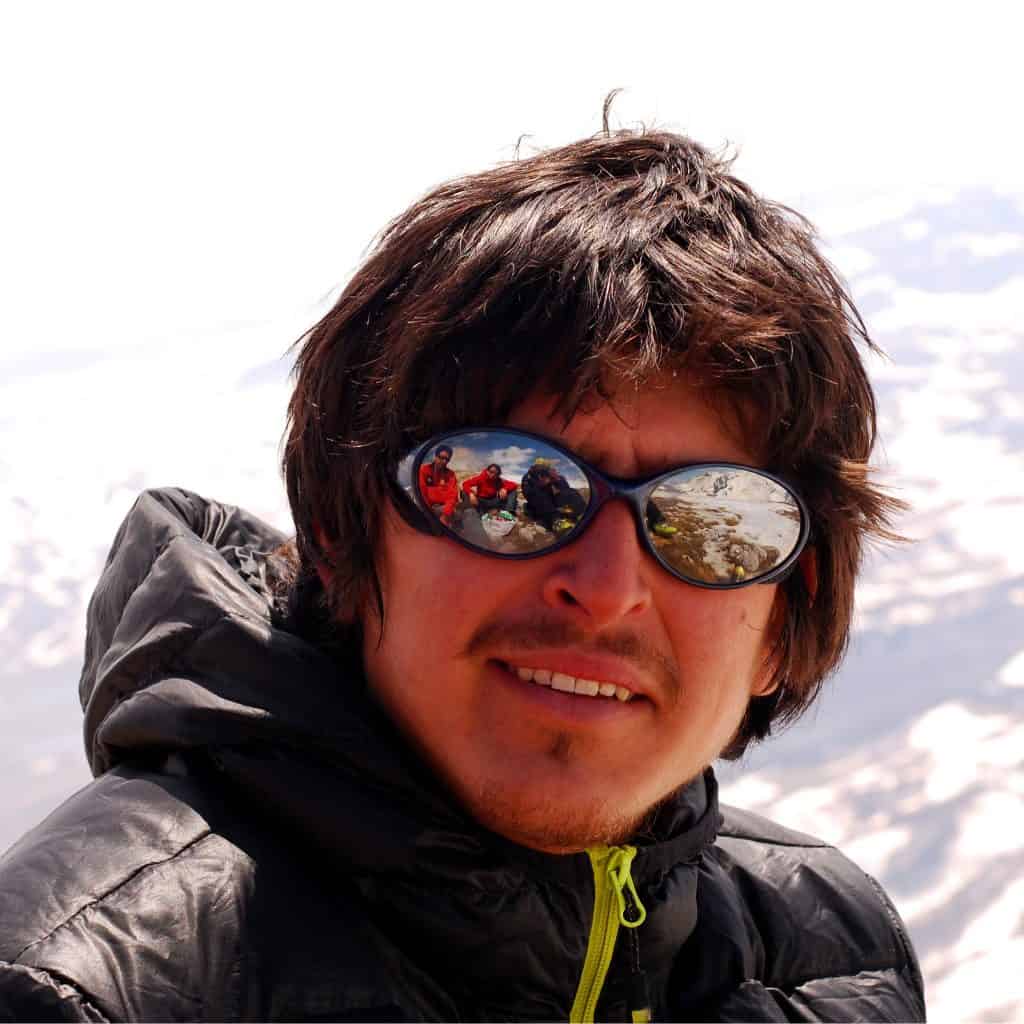 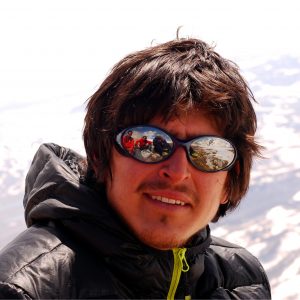 Professional experience: Works as a mountain leader and outdoor instructor since 2008 and since 2011 as a ski instructor in the Austrian Alps and Bulgaria. Part of Travellers Club Bulgaria team.

Travel experience: Several long-term trips in Europe, long distance cycling trip in Morocco, various trips around Balkan Peninsula and Turkey and lots of hitch-hiking trips in the past. 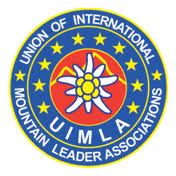 Reviews for this guide:

We have recently had a trekking group from Ireland in Bulgaria and they were trekking in the mountains for a week. Alexander guided the groups with great professionalism and expertise. Our guides were greatly impressed by his well spoken English and intelligence. We were very happy to have found him and I (office manager, who organised the tour) was very much relieved to have the group in safe hands.
The group gave nothing but raving reviews of the tour, guides and Bulgaria in general. They loved it!
We will for sure cooperate again in the future!

Jack, Ski touring in the Pirin mountains near Bansko

I recently had a great 2 days ski touring in the Pirin mountains with Bulguides. I decided to do a couple of days in the mountains while my girlfriend took ski lessons in the resort of Bansko. Being a keen downhill skier and mountaineer I had some of the skills needed but wanted an introduction to touring. I contacted Lyuben through his website and he put me in touch with Alexander. We discussed my ambitions and ability level and came up with a suitable plan; 2 single-day trips into the mountains to the East and West of Bansko. First impressions on meeting in Bansko were good; Alex was amiable, knowledgeable and articulate. Before setting off we went through an intro to the equipment and basic ski-touring techniques. While completing the route Alex instructed on various further techniques and equipment issues. Alex conducted a dynamic assessment of the conditions, route options and team performance, which he relayed to me and was valuable for my learning. We bagged the peak of Bezbog which was great, then skied down a different route on great snow through trees to the Bezbog hut for a coffee, before skiing down to finish off the day. On day two we skinned SSW from the Bansko ski area up the valley past the Vihren hut, then bagged a peak just South of Vihren. The descent was great with variable snow conditions ranging from icy to crust to awesome powder. Again this objective was well judged in terms of level of exertion, level of skiing skill required and length of the day. Having a local guide was really useful in terms of instruction, interpretation of weather and snow conditions, knowledge of routes, interacting with locals and transport. Another major consideration is touring kit hire, which is difficult to arrange in Bulgaria but Alex worked hard to source some great kit to suit me. Overall I was very pleased with the whole package and would highly recommend using Bulguides and Alex in particular.