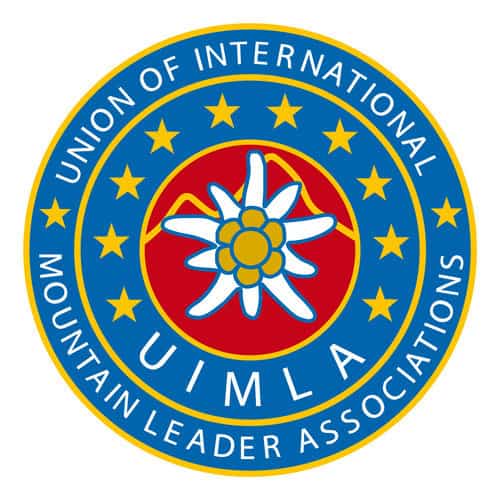 Based in France, the organization represents IMLs from France, Andorra, Belgium, Poland, Spain, Great Britain and Switzerland. Three new members were accepted during its annual general assembly in 2010 – Bulgaria, represented by “Mountains and People” Association, Italy and Netherlands. For Bulgaria (the first country on the Balkans accepted) it was the final part of three years of efforts for covering the challenging standards of UIMLA and a chance to become a leading IML training center on the Balkans.

IML is a person who is allowed to lead groups in the mountains all over the world – on a high altitude treks and snowshoeing trips, but not on a climbing routes, backcountry skiing, glacier travel trips and mountaineering activities where use of rope is required. Holders of IML award have the badge and the carnet of the UIMLA organisation.