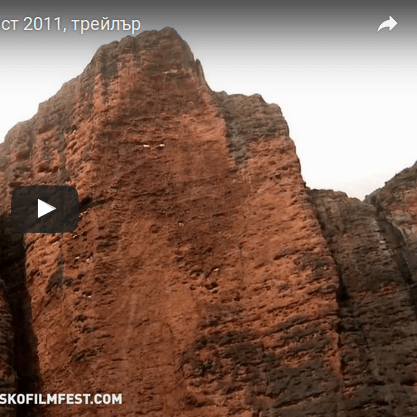 Less than a month remains until the opening of the 11-th edition of International Mountain Film Festival in Bansko. It is hosted in the most modern ski resort in the country, situated at the foot of Pirin Mountains. The festival will be held from 23-th to 27-th of November 2011. More than 100 films from about 30 countries will be shown during the event, including some of the best 2010-2011 productions in the fields of adventure, extreme sports, travel and life and culture of the mountain people throughout the world.