Romania is Bulgaria’s northern neighbour, bordered by Danube River. Both countries have developed in similar conditions during the last decades. Beside the geographical location and the common Communist past one can actually discover many many differences: in the lifestyle, culture, language, cuisine, architecture and so on. Visiting a neighbour country which is so different is always exciting.

The mountains: located north from Bulgaria, the mountains in Romania are blessed with longer winter season and bigger quantities of snow. Carpathians are a huge mountain range, actually the second largest in Europe after the Scandinavian Mountains. Their highest area is the Tatras in Slovakia. The largest part of the range – the Southern Carpathians, is located in Romania with the second highest peak – Moldoveanu (2544 m.)

Our early winter trip started on 10th of December, first visiting Bucegi Mountains – a range located near the town of Brashov. Sinaya ski resort is built on the eastern slopes of the mountain. Some of the ski runs were open but in general the snow cover was still very thin. Some locals said that this is the worst year in terms of snow and that usually the season starts in the beginning of December…

The high plateau on the top of Bucegi Mountains: 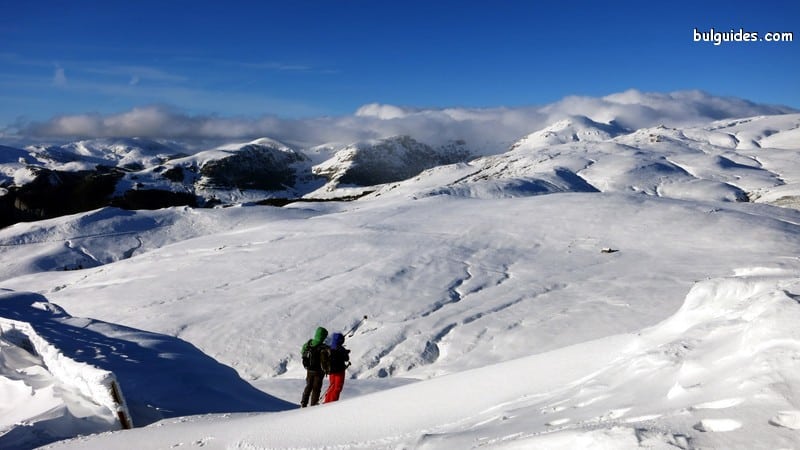 Fagarash Mountains is a very popular destination, famous with the highest peak Moldoveanu, with its jagged peaks and with the Transfagarash road that crosses the mountain.

Transfagarashan was built by the Communist regime in the 70thies, mainly with a military purposes and it cost something like 6 million tons of dynamite to cut it through the mountain. The road curves up to 2000 meters and then crosses the main ridge via tunnel. Pretty convenient if you just want to jump to the other side of the ridge and check the snow conditions there:) 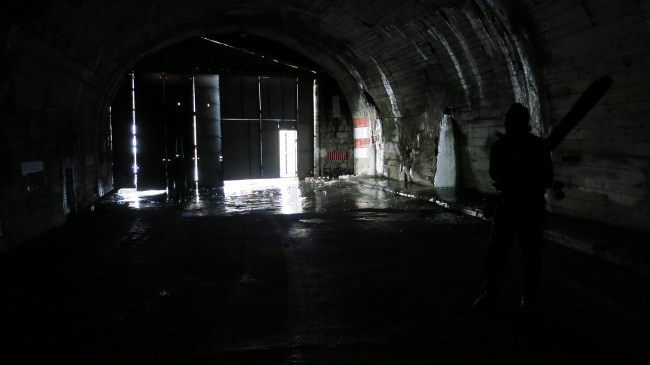 The south side of the Transfagarash road (on the photo) and the Mountain Rescue base, just before the tunnel. The other (northern) side is well visited. There is a gondola that can bring you up there, a few hotel-like huts near the tunnel, mountain rescue base, meteostation and a lake – Balea Lake. 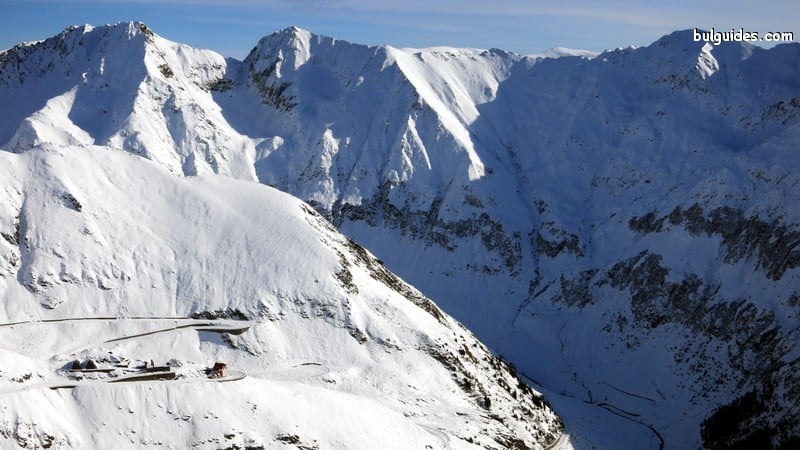