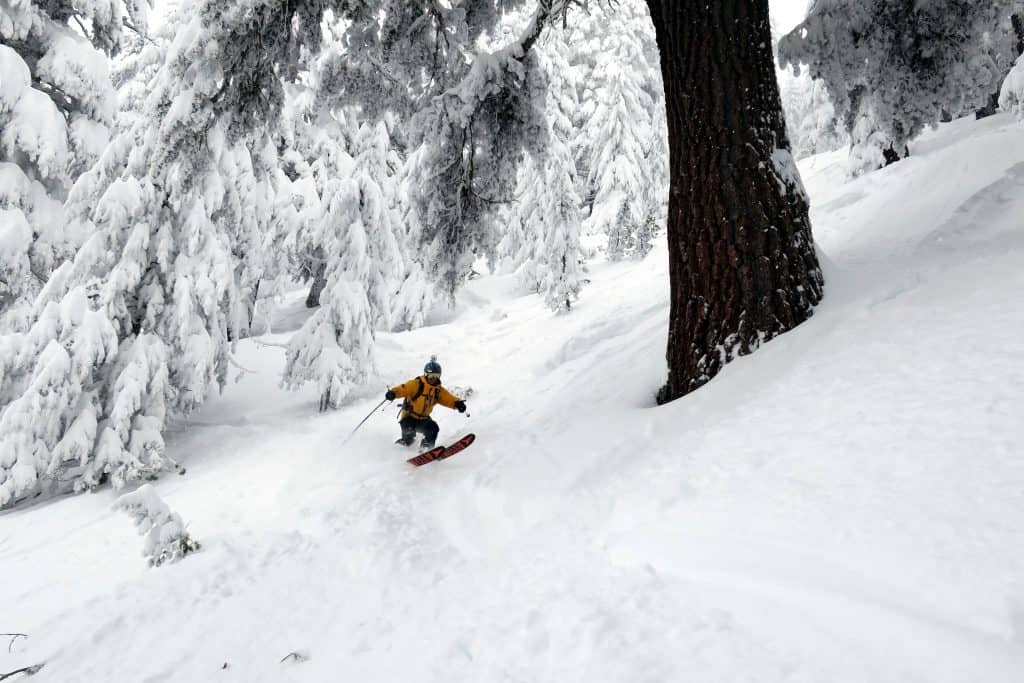 Its been a while since our last February report – by the end of the month it looked like the Winter has finished and we felt a bit we missed it… Warm temperatures, dry and sunny weather – the season was on the edge, still possible to find some nice snow for riding, but generally the Spring mood was dominating. March brought some nice dumps and proved once again that it is the best month in terms of snow conditions… On 12th of March there is more than 80 cm of new snow in Pirin Mountains, result from the last week of snowfalls and bad weather. The situation is similar in the northern ranges of Rila and Vitosha, and there is still a forecast for the next couple of days – heavy snow on Vitosha and Rila, not that much in Pirin Mountains. The snow conditions greatly improved and finally the beautiful forests of Bunderitsa in Bansko area were good to ski: 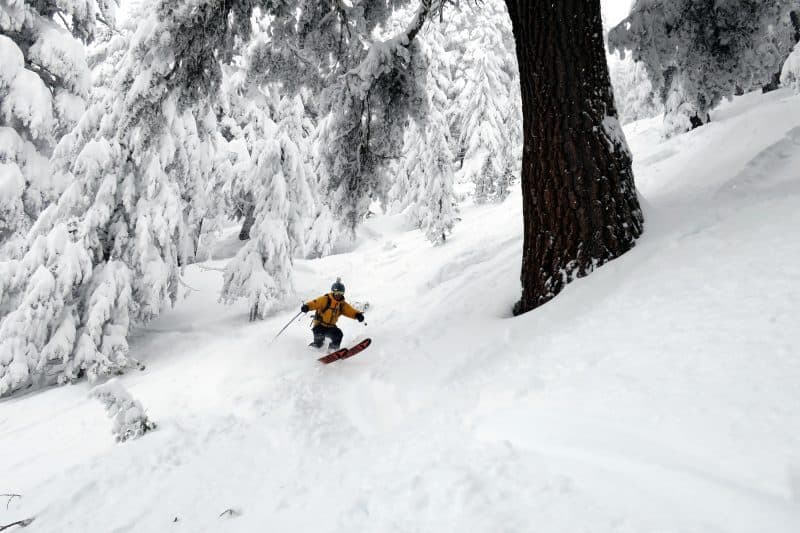 The forests of Bunderitsa in Bansko ski area – 11.03

This would save the season for riding and touring and hopefully there will be plenty of snow in the highest parts during April/early May. While the situation is complicated right now – in terms of snow stability – the warm and sunny weather will bring nice spring conditions by the end of the month for sure. 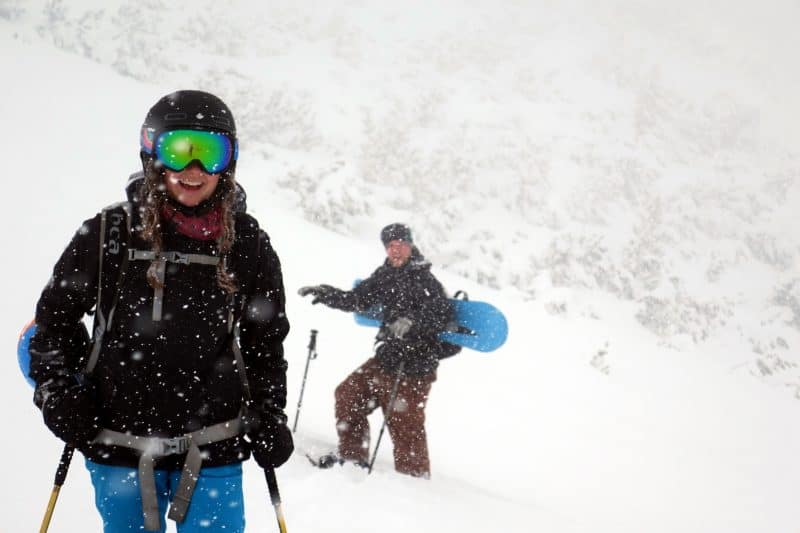 Disclaimer: this is an overview of the snow conditions in the mountains of Bulgaria for a certain period, written with the idea to only give a wide concept and trends. The exact conditions vary day-by-day and what you`ll find may significantly differ from the described in this report. The avalanche situation greatly varies depending on many factors, so use the given report just as a piece of info, part of the overview you`ll evidence in the current mountain range when you visit.