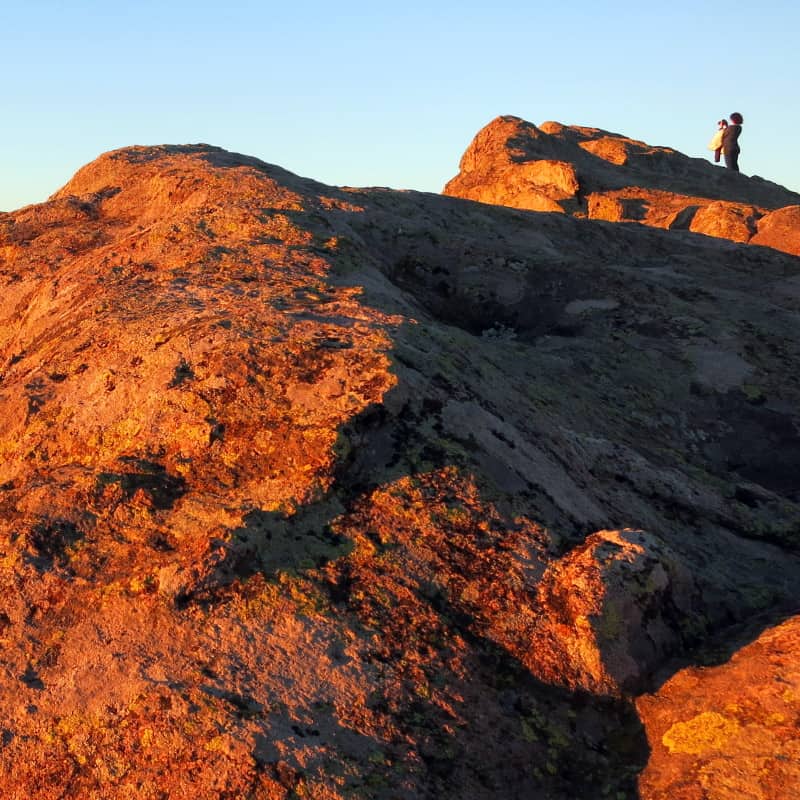 Belintash is the name of a spectacular rock in a shape of a 300 meters long plateau at about 1200 m. elevation in Western Rhodope Mountains. There is a few similar rocks in the area and each of them offers spectacular views to the green mountains around. The type of rock itself is very specific and adds to the unique landscape.

Belintash is located about 30 kilometers south east from Asenovgrad – a small town which is situated as a gateway in the foot of the mountains. This destination is good as a weekend trip from the second biggest Bulgarian city – Plovdiv, situated 20 kilometers north from Asenovgrad, or as a part of a longer hiking trip in Rhodope Mountains.

Most of the visitors come to see Belintash because of the mysterious prints of human activity that are still seen on the rock – small niches and steps. It is considered that the rock used to host a sanctuary of god Sabasius – an ancient Tracian god of the nature and wine, local version of the Greek Dionisus. Many other stories about UFO and so on can be heard about this place. The rock is easily accessible, about 20 minutes walk from a small village road. 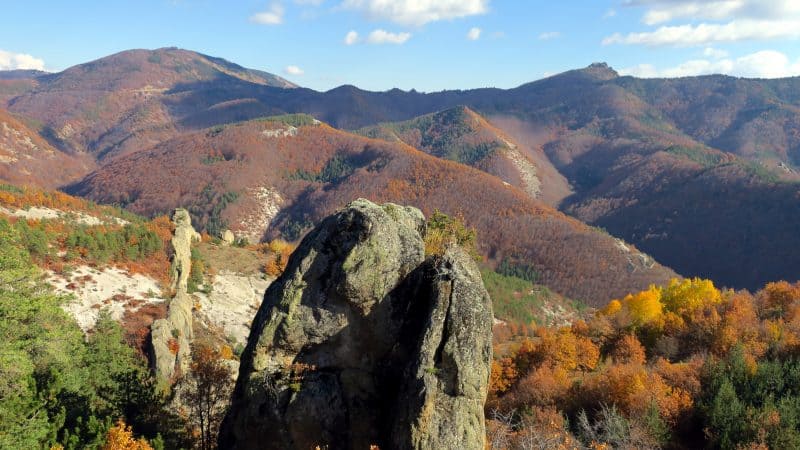 For the hikers there is access to two other formations which are even more spectacular – Hajdushki Kamuk and Karadzov Kamuk. Both are seen from Belintash but require to cross the deep river valley passing near a few nearly abandoned neighbourhoods of old houses. The river itself is dry in summer because of the Karst nature of the region that also forms some interesting cave formations. Longer hikes include day trip to Krastova gora – an Ortodox Christian monastery on the top of a hill, holy place for many pilgrims. 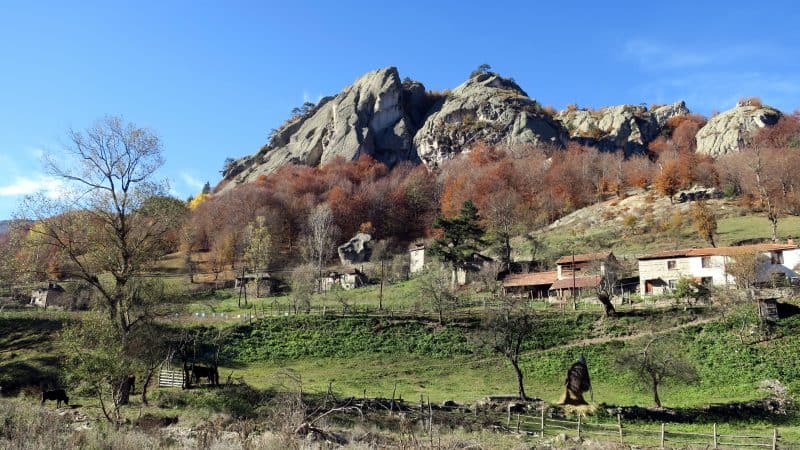 In general, the area of Belintash has a great concentration of nature and religious sights – some popular, some not at all – that can be visited by foot. Accommodation can be arranged in the villages around where small guest houses operate. The access to Belintash is difficult by public transport – there is an ancient Russian minibus that takes people to the town very early every day and brings them back home in the evening. 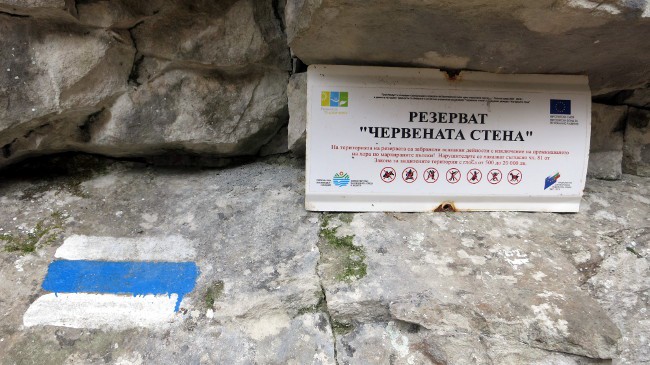