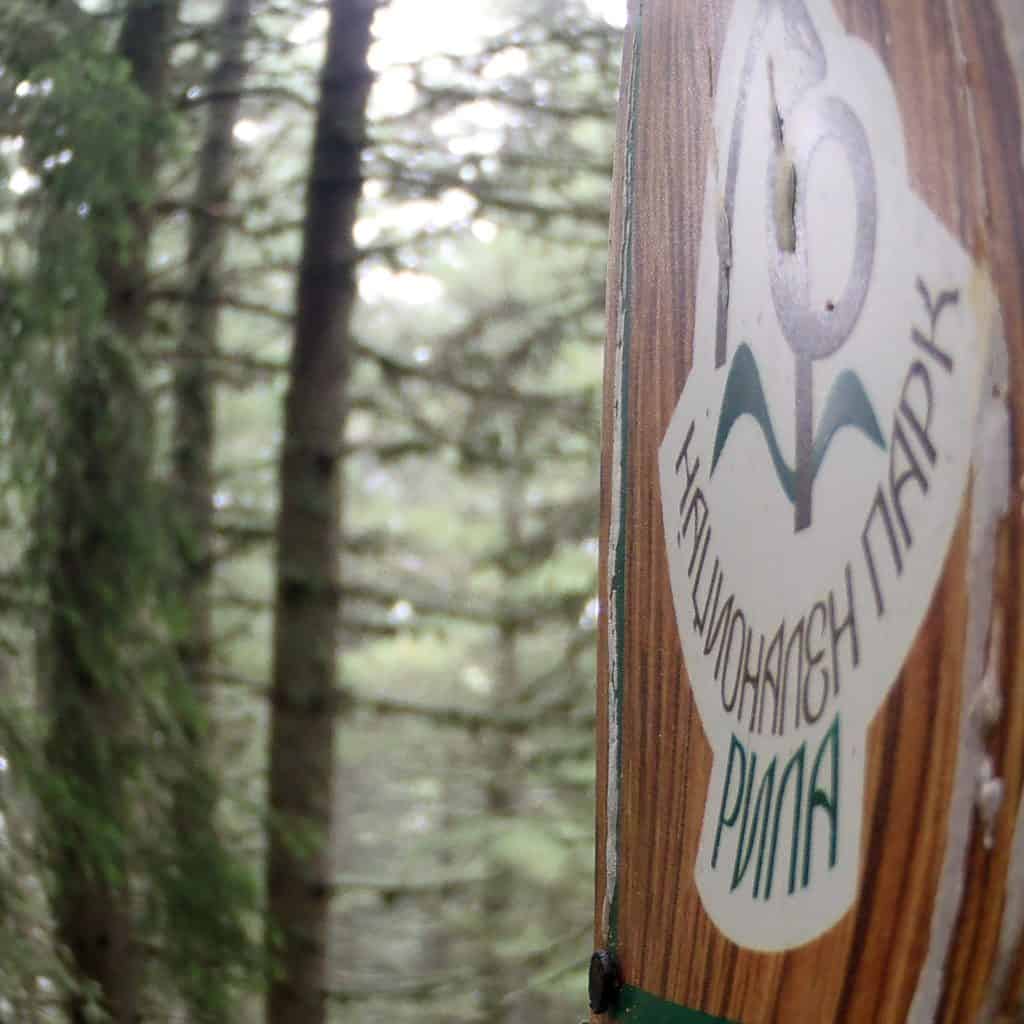 The towering Rila Mountains, situated in Bulgaria are the highest mountain range on the Balkans. The central and lofty parts of them are occupied by the greater national park in the country of the same name – Rila National Park. On the territory of the park, in one place, are gathered most of the mountain champions in Eastern Europe – the highest peak Musala (2925 m), the deepest and longest rivers which spring from Rila Mountains – Maritsa, Mesta and Iskar, the highest lake – named the Icy Lake (located 2715 m above the sea level) and many more. It is no wonder that the ancient Thracians gave it the name Rila, in translation it means the mountain which has plenty of water. Besides the rivers on its territory are situated more than 140 lakes most of which formed during the Ice Age and the Kalin Dam – which is the highest in Bulgaria and the Balkan Peninsula.

There are four nature reserves which take place within the area of the park – Skakavitsa, Ibar, Parangalitsa and Central Rila Reserve. I’m sure that you won’t be surprised that the last one, Central Rila Reserve, is the biggest on the Balkans. The relief at the top parts is typical Alpine – rock cliffs, scree and thresholds, which occupy more than a half of the reserve area. The remaining space is taken by forests, mainly White Fir and Spruce. The sub-alpine zone is entirely afforested by a dwarf pine. In this area can be found the Cowslip, Spotted Gentian, Pasque flower, Bulgarian Avens and Snow-edge Bell. In the highest zone, over 2000 m can be seen the Alpine Rose – one of the few species of evergreen leaves in the high mountains. The fauna is also rich and varied and there are many rare and protected species. The largest habitat of wild goats in Bulgaria is located here. Other animal representatives occurred in the reserve are Brown Bear,  Wolf, Wood Grouse, Hazel Hen, Black Woodpecker and more.

Parangalitsa is one of the oldest reserves on Bulgaria. It keeps some of the venerable forests in Europe. Their average age is more than 200 years old and the trees towering to a height of over 50 meters. The landscape in “Parangalitsa” has typical glacial forms: circuses, trog valleys and moraines. Also widespread are the stone screes. In the reserve is preserved the largest population of Rila cCwslip – Rila endemic and glacial relicts. It is also called the divine cowslip because of its ability to survive. Here are rising the peaks of Ezernik, Yumerdzhik, Big Bear Peak and Uzunitsa. On the territory of the reserve are prohibited all activities that violate the natural state of the incredibly beautiful nature.

Ibar Reserve is located in the eastern part of the Rila Mountains. He was founded to preserve the forests of dwarf pine shrub and the deposits of relict plants and rare animal species. There have been over 400 species of higher plants. Like in the other reserves wide spread are a number of endemic, rare and endangered species protected by law – for example the Rila Cowslip and Transylvanian Bell. The area is inhabited by over of fifty species of birds, some of which have been declared threatened with extinction – the golden eagle and goshawk.

Skakavitsa Reserve is the smallest in Rila Mountains. It is located in the northwestern part of the Rila Mountains and is a typical forest reserve. It preserves an age-old massif of White Fir. The reserve is crossed by a river, also called Skakavitsa. On 1900 m above the see level, not far away from reserve is situated the Skakavitsa Waterfall with height of falls – 70 m. Meandering path along the waterfall leads to the most picturesque and most visited lakes in Rila – the Seven Lakes.

Except the natural reserves in the region of the national park is situated one of the most interesting tourist objects – Rila Monastery Nature Park. It gathers together the amazing natural gifts and one of the most significant cultural monuments and a symbol of Bulgaria – the Rila Monastery. The whole park is crossed with multitude of walking routes, very well marked and with different level of hardship. The most challenging hiking trail leads to the Seven Rila Lakes. It is a less known exit point for this direction as opposed to the most often used one from the town of Sapareva Banya.

You can use Rila Monastery as a starting point for an exciting trekking tour to Ivan Vazov Hut. The route takes between 6 and 8 hours in the one direction but don’t worry at the end of the journey you will find hot meal and warm bed. Make sure that you have enough food and water because the thirst increases the fatigue and the road might look impossible to pass. The path is well marked and the signs start right at the monastery. After an hour walking along a forest trail, you will see a ridge at the front and the mountain will spread out far and wide with its breathtaking beauty.