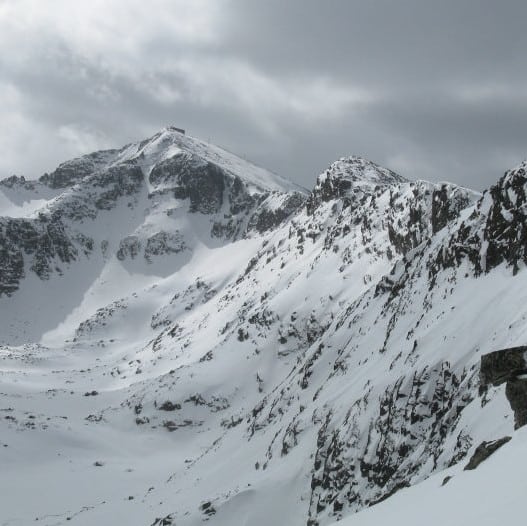 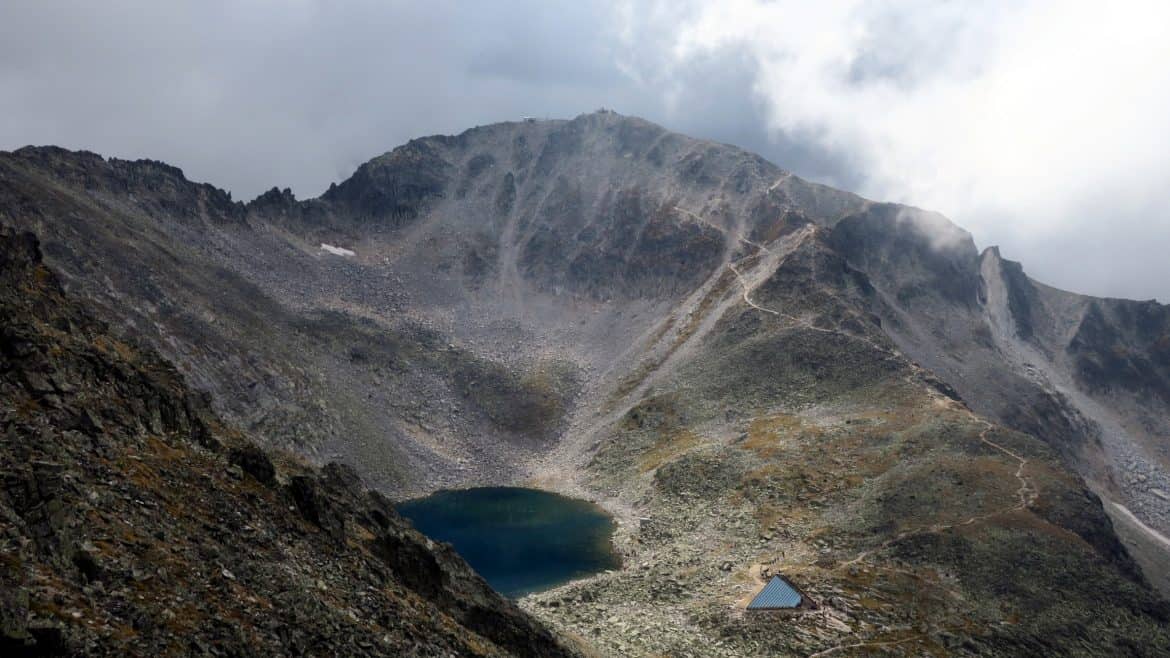 „He built there two altars, devoted them to Jupiter and Sol, and did a sacrifice. There, where he climbed for three days and went back for two, being afraid mainly of the cold nights…“

These words are written in Tit Livius’s book „History of Rome“ and are related to Philip V of Macedon (238 BC – 179 BC). His rule was marked by an extensive and unsuccessful fight against the armies of Rome. When he was in the lands of the Tracians (which are nowadays partly in Bulgaria) in 181 BC, he decided to climb a mountain in order to appease the gods who didn’t help him in his war against Roman Empire.

He has travelled 7 days to the foot of the mountains, where his camp was set. With some of his fellows he went up to this unknown territory and finally reached the top, where they built the altars of Zeus and Helios (Zeus – the main god in Greek Mythology, ruler of the other gods; Helios – god of the sun. They become Jupiter and Sol in Roman Mythology). This climb was described for a first time by the Greek historian Polybius, whose books were lost and the only remnant of this event become a quote in one of the essays of Strabo. A century later the Roman Tit Livius used this essay as a base for his story. According to Polybius, from the top Macedonians could see to seas – the Black Sea and the Mediterranean. There is a few hypotheses today about which mountain Philip has climbed, but the most popular says it was Musala, the top of the Balkans.

Mount Musala (2 925 m.) is located in Eastern Rila Mountains, at the territory of Rila National Park above Borovets ski resort. There is a few theories about the origin of its name which say it has Thracian or Arabic routes (in Arabic “musala” means public place for praying). The mountain was called Stalin for a short time during the Communist period. Dimitrov (name of the Bulgarian head of the Communist party) was the name of a nearby peak, nowadays called Small Musala. It the foot of the mountain is the cirque of the Musala Lakes – it contains seven lakes, placed on four terraces. The highest one (and also the deepest) is called Ledenoto Ezero (The Icy Lake) and is located northeast from the top. On its shore is built Ledeno Ezero Shelter – a prefabricated construction, originally made by purpose to be used by a Bulgarian Himalayan Expedition in the eighties, but eventually built here.

Nowadays it’s much easier to climb that mountain than it was for Philip and his fellows, but it still can be a challenge to hikers. Despite its height, the top is reachable relatively easy using the gondola lift of Borovets ski resort, which takes people up to about 2 400 meters. From there a 2,5-3 hours hike via Musala Hut and Ledeno Ezero Shelter takes us to the top of the mountain. There is two buildings at the very top – a meteorological (built in 1930) and a space research station. Of course it is possible to take more “off the beaten track” trails or to continue hiking from the top in south direction to some of the huts in the middle of the mountain. The ridges both in northeast (called The Saws) and northwest directions are more difficult and may require belaying in winter. In this season the last part of the main route via Ledeno Ezero follows a fairly tiny ridge, where a safety railing is mounted. Overnight is possible in the hut and in the shelter all year round, but preferably with reservation, because they might be closed in the low seasons. Only in an emergency situations people are allowed to stay overnight in the meteo station at the top.