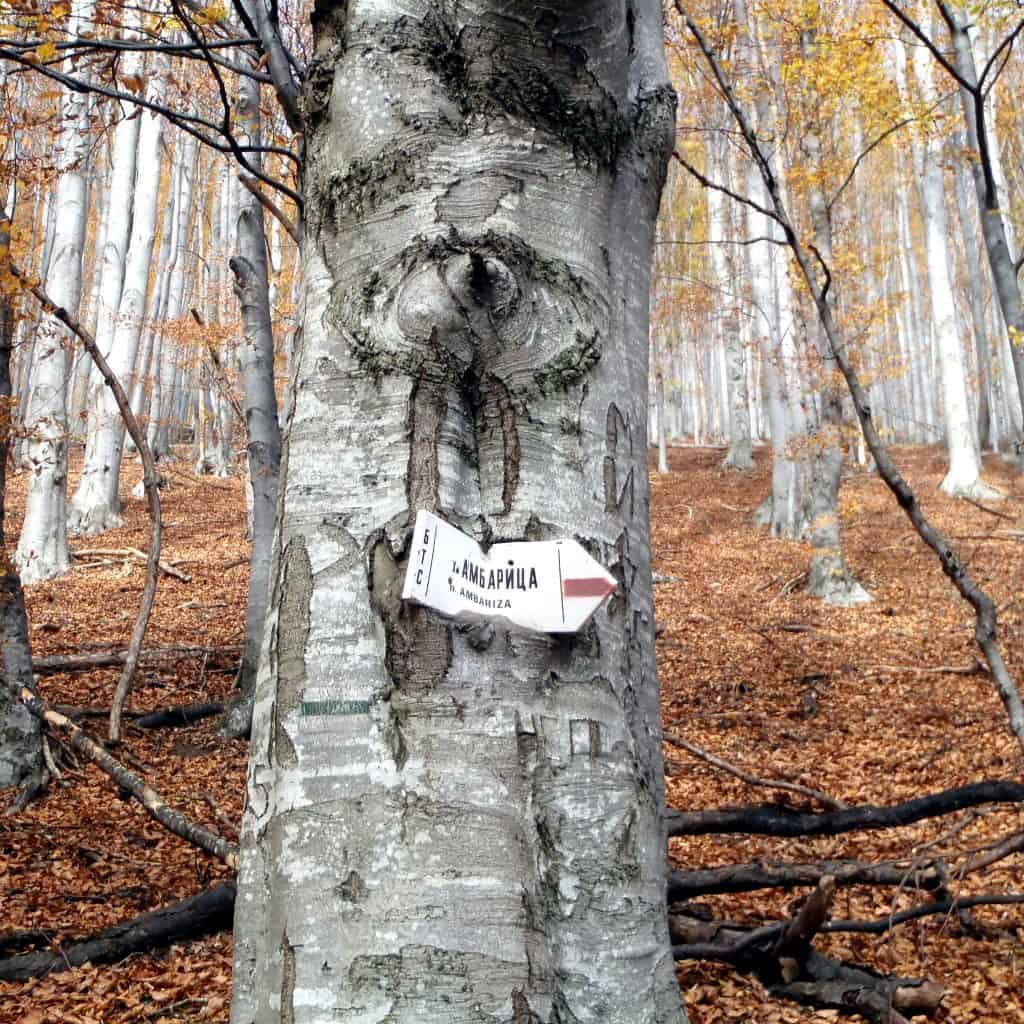 There is a place in Bulgaria which unites the grandeur of the Nature and the strong spirit of the people into one. This place is a mountain, which is so great that it gave the name of the whole peninsula where are situated most of the East European countries – The Balkan Mountains. Almost every part of the Bulgarian history is connected with this mountain. The Liberation from the Ottoman rule and many of the uprisings before it has started here. Most of the greatest and bright Bulgarians are born on the foot of Stara Planina (which is the other name of the Balkan Mountains), like the patriarch of the Bulgarian literature – Ivan Vazov, the apostle of liberty – Vasil Levski and one of the bravest revolutionary – Hristo Botev.

In the very core of the Balkan Mountains takes place one of the three national parks on the territory of Bulgaria – Central Balkan National Park. It preserves age-old forests of broad-leaved trees, more than 2000 species of higher plants and rich palette of medicinal plants. The fauna world here is abounding in variety of all kind of animals – from invertebrates to mammals – which creates a wonderful paradise. There are 9 natural reserves in the area – Boatin, Tsarichina, Kozya Stena, Steneto, Severen Dzhendem, Peeshti Skali, Sokolna, Dzhendema and Stara Reka, founded to protect all the marvels of the Nature.

The Balkan Mountains is a perfect place for walking tours with over than 400 km of tourist routes. One of the most adventurous and challenging hiking trails leads to the highest spot of the mountain and in the National park – Botev Peak (2376 m). This passage is very suitable for trekking because it is not easy and you can split it in two parts. The first part will lead you to the Raj Hut (1450 m) near which is located the highest waterfall in the Balkans – Rajskoto Pruskalo (124, 5 m). You can stay in the hut for the night, get a warm meal and continue your path in the next morning. The second part of the route will lead you to Botev Peak and passes through the exciting Tarzan’s Trail. This is the shortest and most precipitous way to the top and it takes around four hours in one direction. If you choose to take it just follow the green marking and be prepared for the unexpected weather changes.

If you are not prepared or you don’t want to risk your wonderful memories from the Central Balkan just leave the ascending of Botev Peak for another time because this is not the only route in the area. The Vidimsko Praskalo Eco path is a better alternative for the beginners in the mountain hiking. It is made to introduce to the tourists the National Park and its highest reserve – North Djendem. The trail runs parallel to the Praskalska River, passes through the venerable beech forest and leads to the rock walls, from which descends the eighty meter high waterfall – The Vidimsko Praskalo. All along the route are placed information boards, telling about the National Park, the flora and fauna world in it and the history of Apriltsi, the nearest town in the region. Interesting part of the path is the special Green class room made to introduce to the children the wonderful world of the nature around. The whole passage in both directions is around 5 hours.

In the smallest reserve of the Central Balkan, Kozya Stena (Goat Fence) you can find a silent and beautiful place for the weekend or even for your vacation. It is one of the many huts placed in the Balkan Mountains and has the very fitting name Haydushka Pesen (Rebel Song). The best way to reach it is from the village of Chiflika. You can use the hut as an exit point for the mountain hiking in one of the most amazing parts of Balkan Mountains. There are several walking routes, all well marked, which leads to Kozya Stena Hut (around three hours) or to the peak with the same name. If you are lucky there is a good chance to fall in the one of the rarest flowers – the edelweiss – because the reserve is a place where it still grows.

“Accessible Environment – Beklemeto” is a loop trace, about 1600 meters long and located between 1550 to 1560 m. above the sea level. This route is specially built for people with physical disabilities and allows them a close touch to the wildlife in the Central Balkan National Park. It is adapted according to the requirements for this kind of facilities, providing accessibility of the environment and can be passed in about two hours.

Except the walking routes in the Central Balkan National Park there are build four traces for mountain biking. Other interesting way to gain an intimate knowledge of the mountain is on the horse back. As a starting point of this kind of journey you can use the village of Apriltsi or the town of Kalofer. No matter which kind of moving you will prefer, one thing is sure, the Central Balkan is a place where you will want to come back.