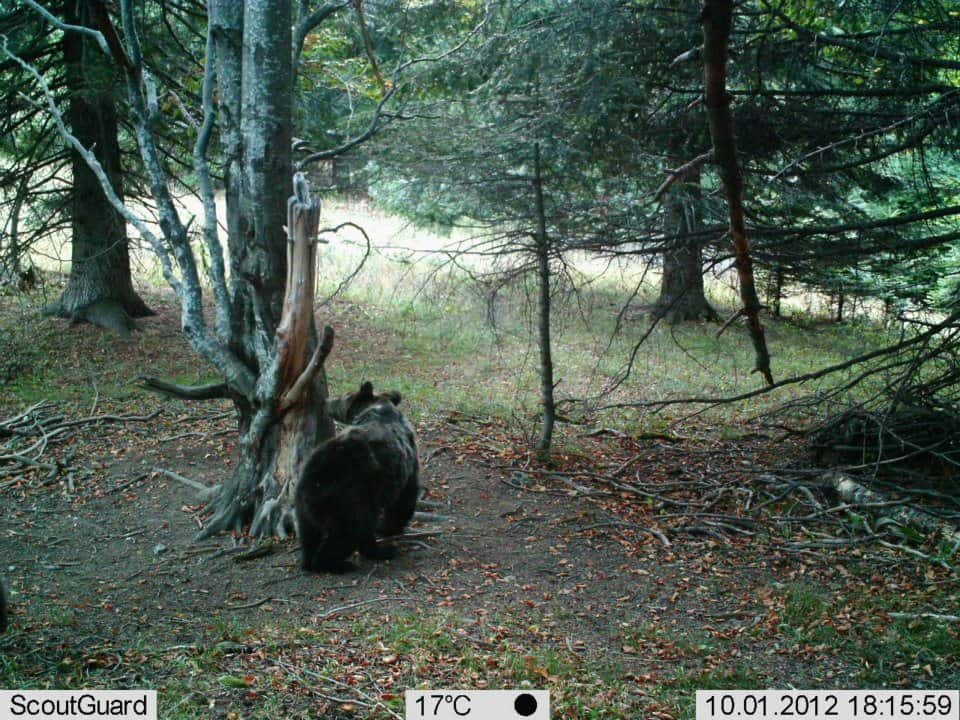 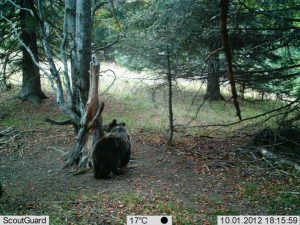 At the end of November 2012 a mass counting of the brown bears population within the territory of the park will be launched. The 16 trail cameras will be used to gain data about the number of bears living in this territory. They’ve got sensors that detect body heat and movement and create a digital photo of the object. 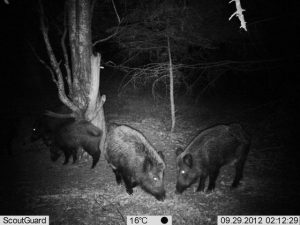 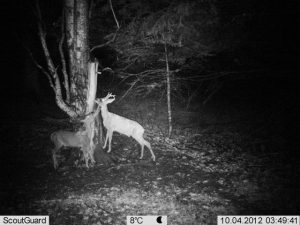