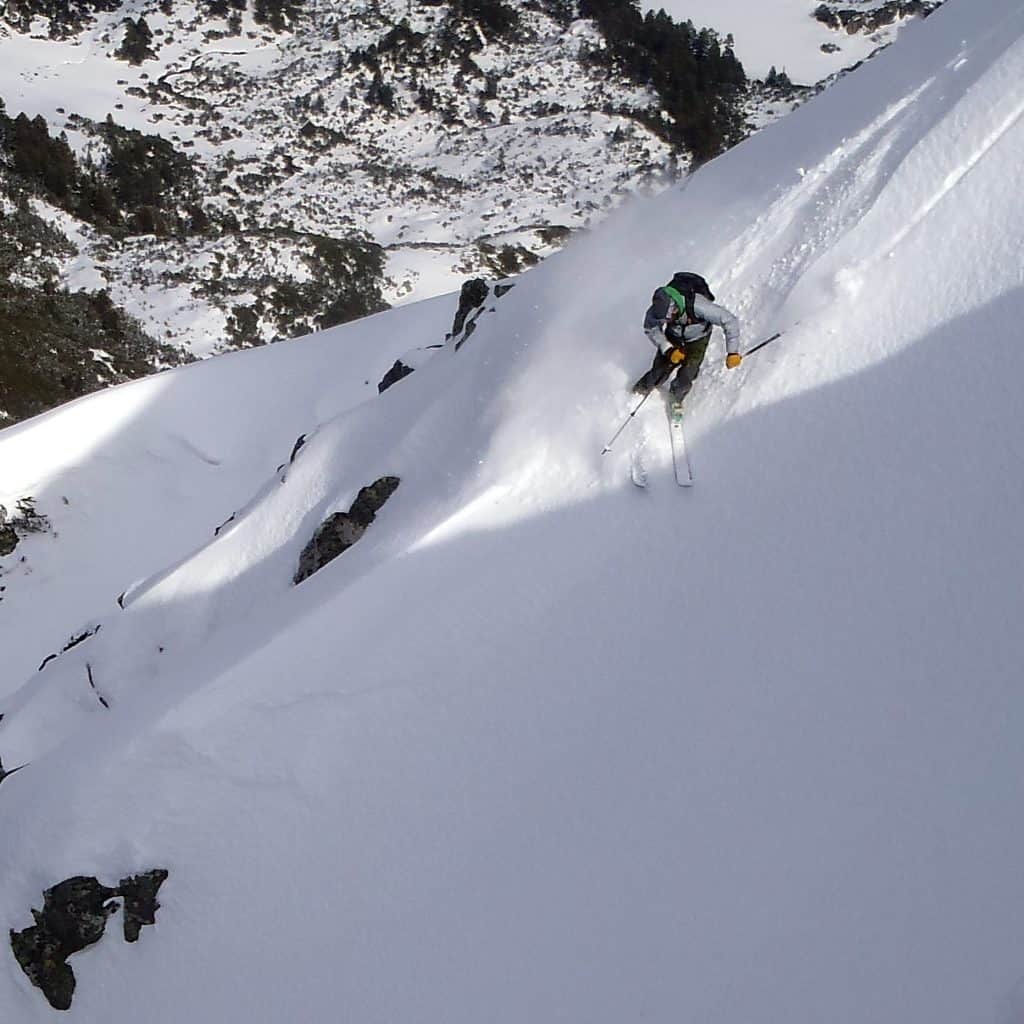 Bansko is known as the biggest and most modern ski resort in Bulgaria. The ski area is located above the town of Bansko – a little establishment with rich history, situated in southwestern Bulgaria, in a valley between Rila, Pirin and Rhodope Mountains. It grow up enormously for the last ten years, following the construction bum in Bulgaria and the development of the ski zone. Nowadays the tourists are mostly attracted by the snow and the favorable climate, the cheap food and accommodation.

Although the biggest and most modern in Bulgaria, Bansko is comparable to a small size resort in the Alps and is a nice place for the beginner and intermediate skiers, but not really for the experienced ones. With mainly blue and red ski runs and a single black (Tomba ski run), the ski zone of Bansko will quickly get boring for the expert skiers.

What makes Bansko an attractive place for them are the numerous options for sidecountry and backcountry skiing and snowboarding. The good thing about Bansko is that it is not internationally known as a freeride spot and most visitors here are not interested in that. That means there is still good snow to track one or two days (yes, days, not hours:) after a snowfall. The terrain varies a lot: from steep pine forests to open areas – shallow or steeper slopes and gulleys. The length of the tracks is up to 1000 m with some walking or up to 800 straight from the lifts. On top of that there is numerous other options that involve shorter or longer walks to reach the slopes. 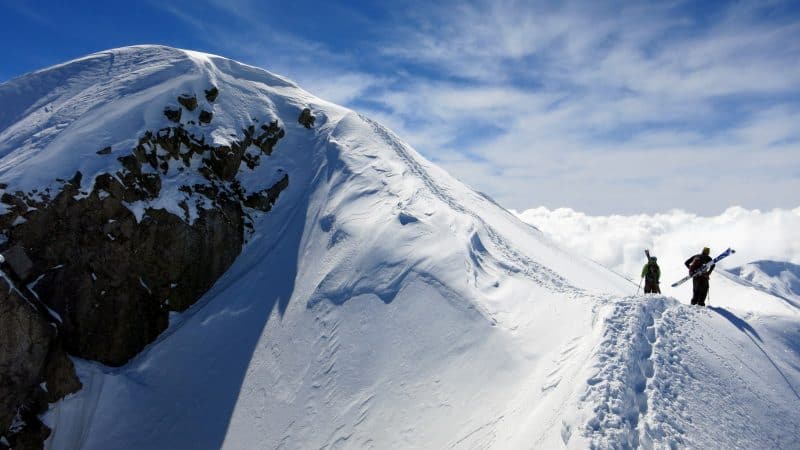 First of all, it is important to know that the ski area is located inside the territory of Pirin National Park, off-piste skiing and snowboarding are limited within its area and you may get a fine ticket. Second, there is two serious problems for freeride skiers that shouldn’t be underestimated – the avalanche risk and the risk of getting lost.

Avalanches: the whole area around the resort and the so called “Chashata” (The Cup) within the ski area are prone to avalanches. On top of that, currently there is no avalanche bulletin for the area and for Bulgaria in general. The boards inside the ski zone will warn for a certain level of avalanche risk, but this is not based on any serious and professional observations. In 2014 a couple of cannons were mounted near the top lift station of Todorka Peak with the idea to secure the gulleys of Bunderitsa, but this covers a very small part of the terrain. There is no any marked and secured off-piste ski tracks in Bansko. Deadly accidents happen nearly every year. 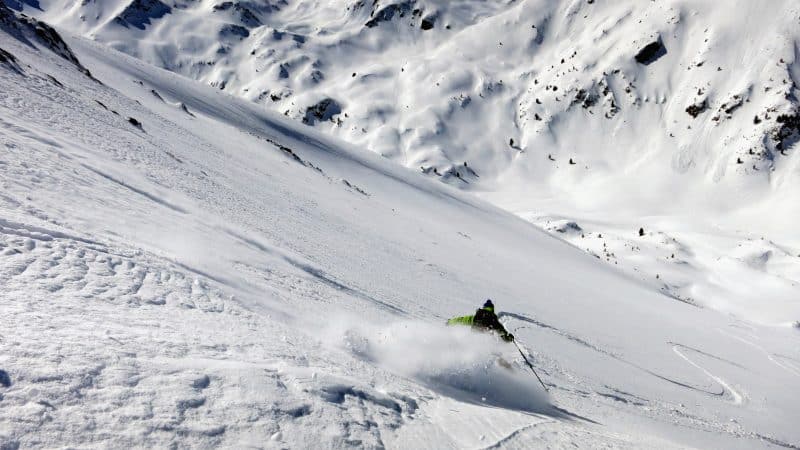 Getting lost: that doesn’t mean you’ll get lost for days, but it is very possible that you may reach dangerous terrain and not be able to continue skiing or going back. In general the terrain around the ski zone is not obvious, especially the so called Bunderitsa Gulleys and the slopes of Demyanitsa. Part of it is also covered by dense forest, so it is easy to go in a wrong direction. Notorious about that are the east slopes of Damyanitsa Valley, easily accessible from the ski runs. Once you get in a wrong way, you may go back only by walking up, and going down takes you to some steep gulleys, which are dangerous in terms of avalanches. Accidents in this area are common, also in the areas of Chashata and the Bunderitsa Gulleys.

A few tips if you want to do Freeride in Bansko: 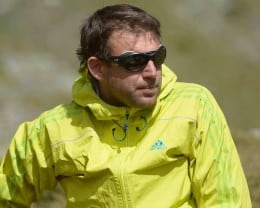 My name is Lyuben Grancharov and I live and work in Bansko. I offer off-piste guiding, ski touring and snowshoeing around Bansko. If you have any questions about off-piste skiing in Bansko or you need a guide, do not hesitate to contact me.