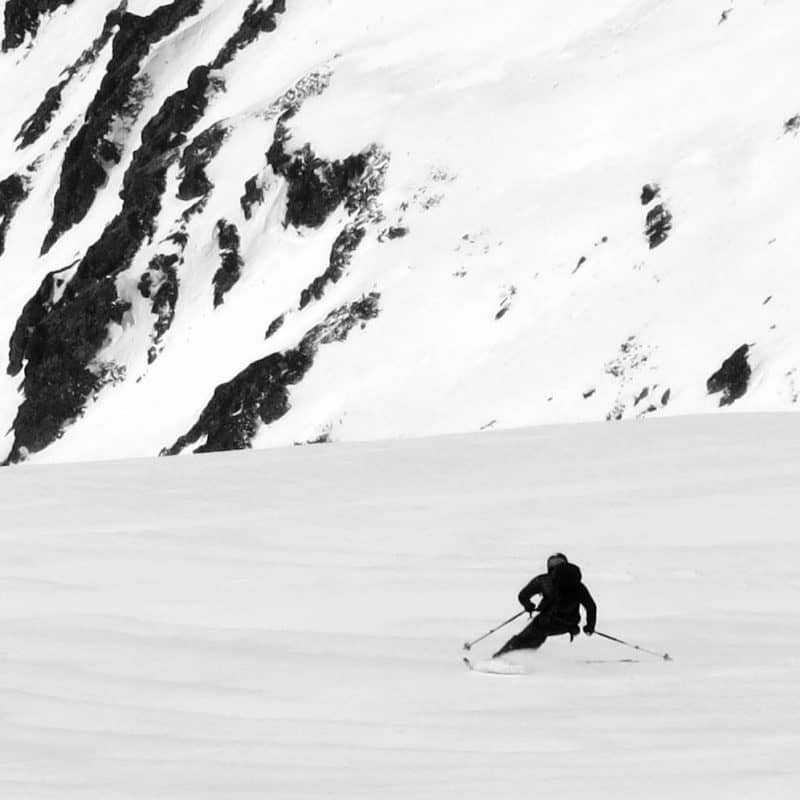 Kosovo is a small country on the Balkan Peninsula, inhabited mainly by ethnic Albanians. Kosovo was part of  former Yugoslavia and later part of Serbia. Kosovo exists as an independent country since 2008 (still not fully recognized). 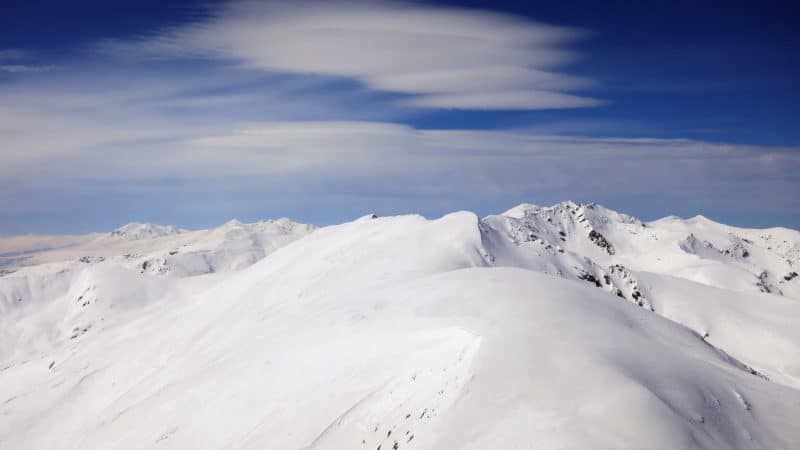 We started our trip from the ski resort of Brezovitsa – the biggest in the area, located on the northern slopes of Sharri Mountains, between 900 and 2500 m. The main ridge of the mountain, where the resort ends up, is also the border line between Kosovo and Macedonia. 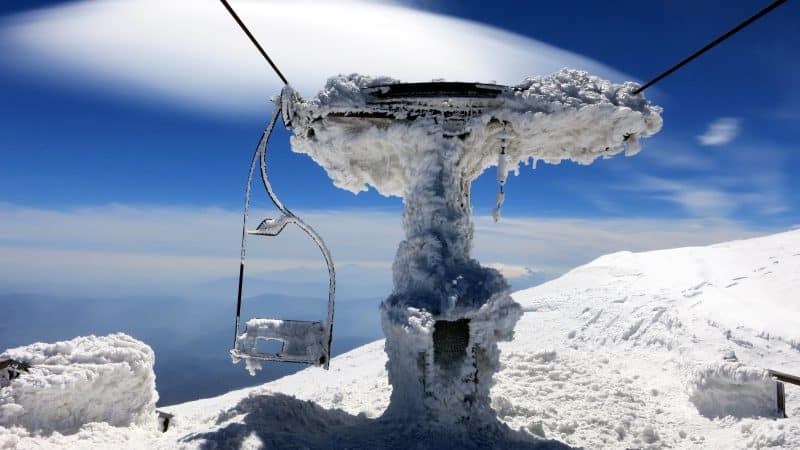 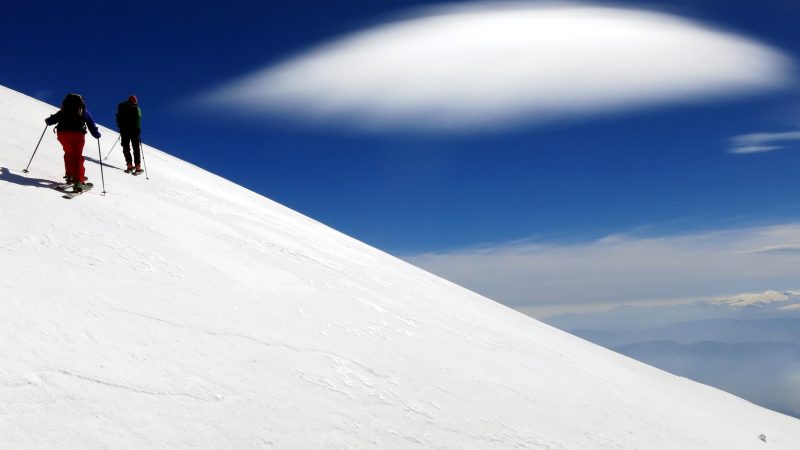 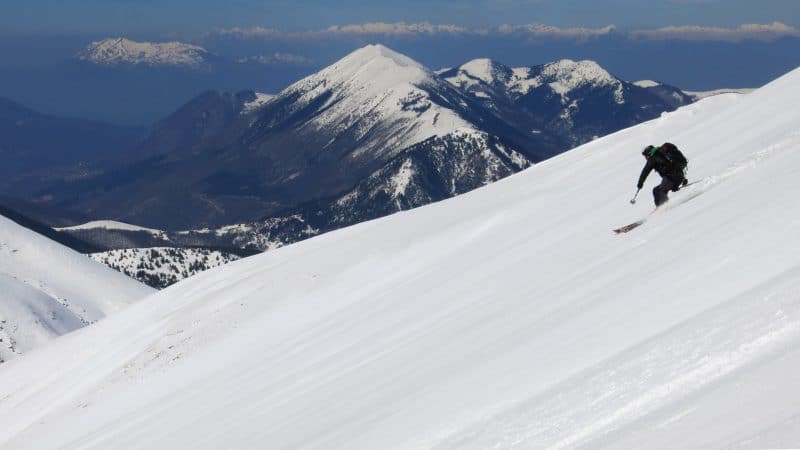 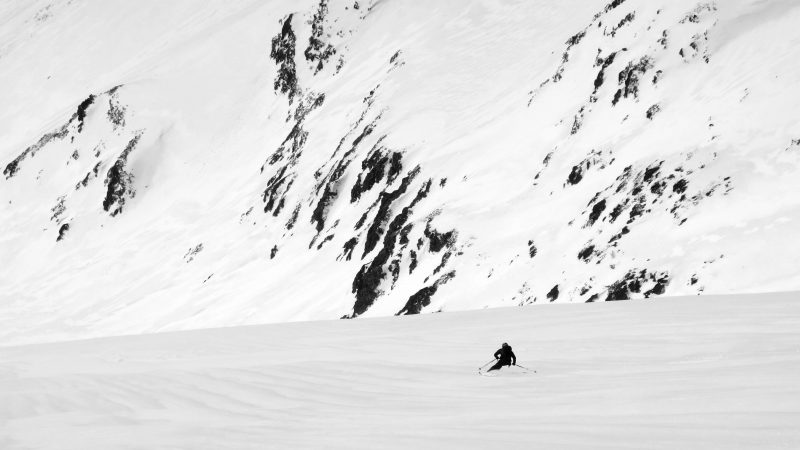 Skiing down the Macedonian part of the mountain 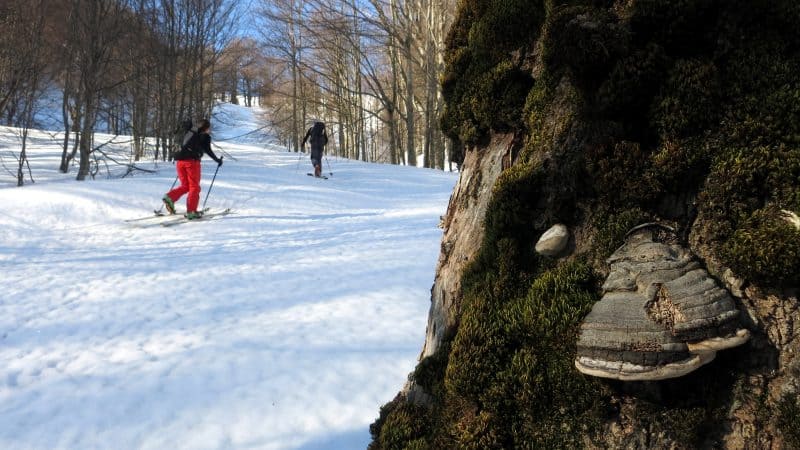 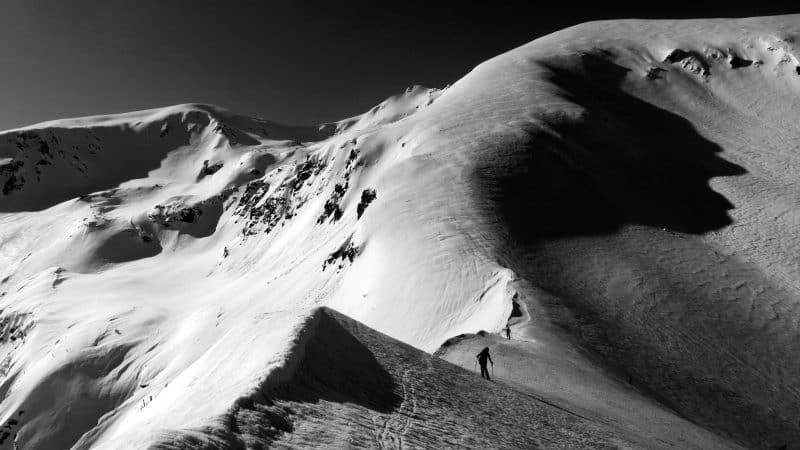 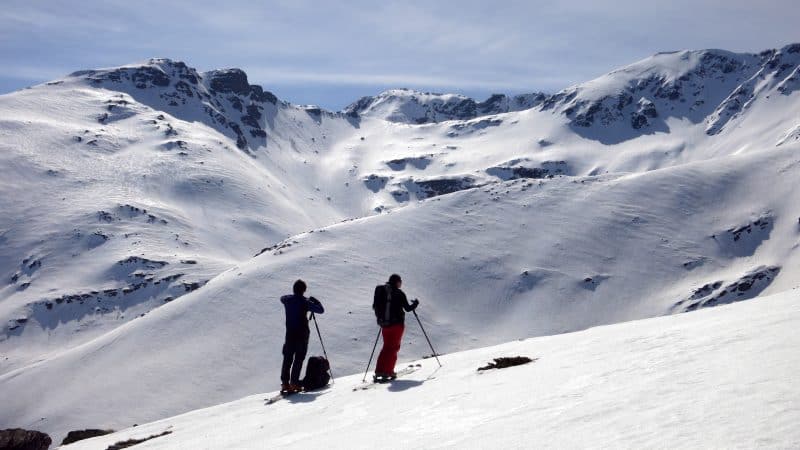 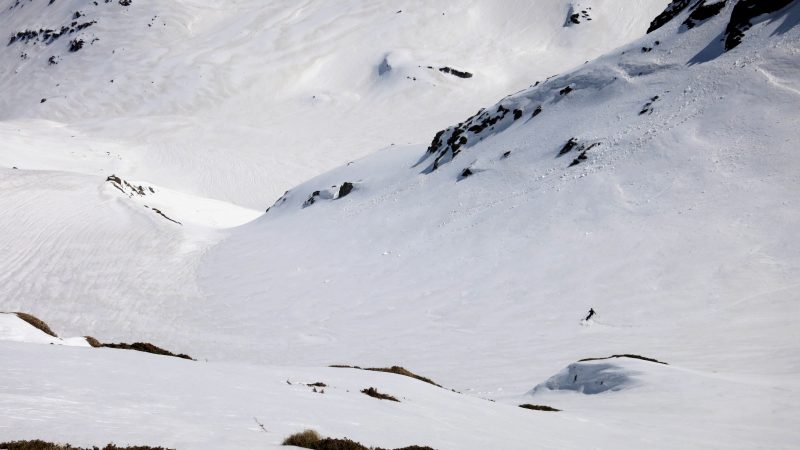 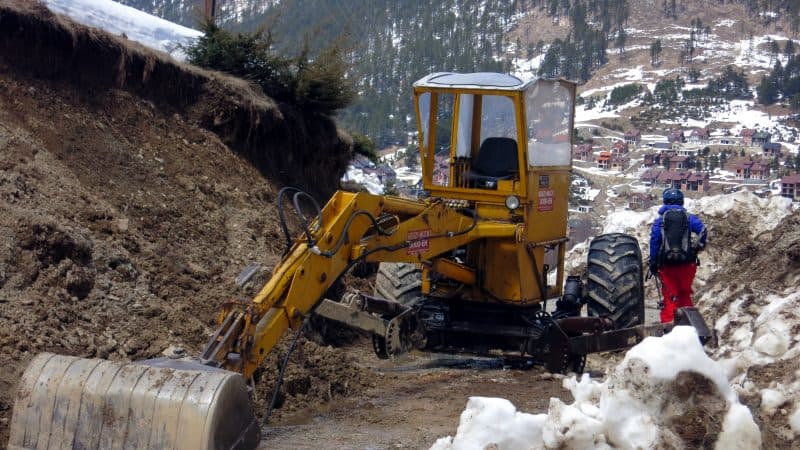 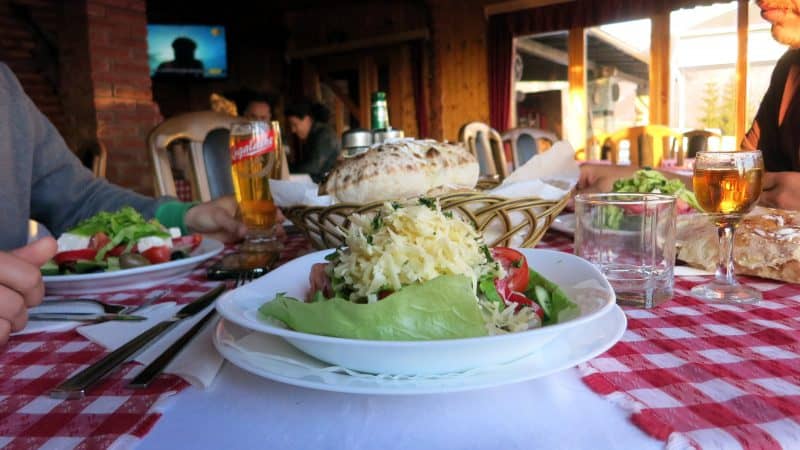