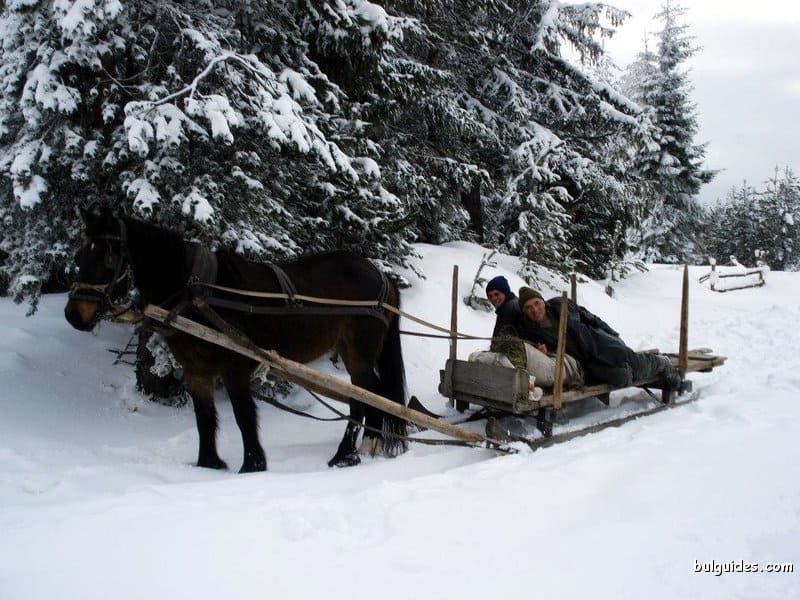 Rhodope Mountains are not among the highest in Bulgaria, but they cover a huge territory and are inhabited from many centuries. That makes them an interesting place to explore not only the nature and wildlife, but also to meet interesting locals who have kept their simple, away of civilization lifestyle till nowadays. Today we focus on an small part of these mountains, located between the giant Rila and Pirin Mountains – the most southern part of Western Rhodopes, or Velijski Rodopi.

This part of the mountains is located southwest from the town of Velingrad and is separated by  the higher Rila Mountains by the Kostenets-Yundola-Razlog road. The road crosses a high pass – Avramovi Kolibi and descents towards Razlog Valley. On the south side, Mesta River Valley determines the border between Rhodopes and Pirin Mountains.

Check our Snowshoeing trip in the Rhodope Mountains and around Bansko. 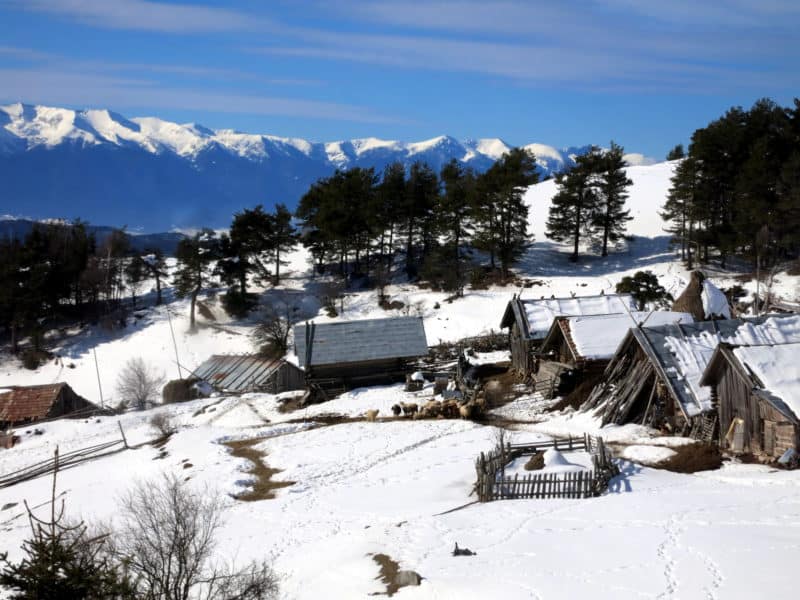 This area is inhabited mainly by Pomacs – Bulgarians, who converted to Islam during the Ottoman Empire times. They are very friendly and hospitable and both Christian and Muslim traditions and customs are present in their everyday life. The main crop they grow up there is potatoes, and most spread business is animal breeding.

The area is between 800 and 1600 meters high, with severe winters and limited road access. Actually some villages are connected to the rest of the world only by dirt roads, some other depend on the ancient narrow gauge train for transportation. This line is the only one in Bulgaria, connecting the town of Septemvri and the village of Dobrinishte. For about 5 hours this slow train crosses the mountains following the border between Rila and Rhodopes, ascending up to Avramovi Kolibi at nearly 1300 meters (the highest railway station on the Balkans). 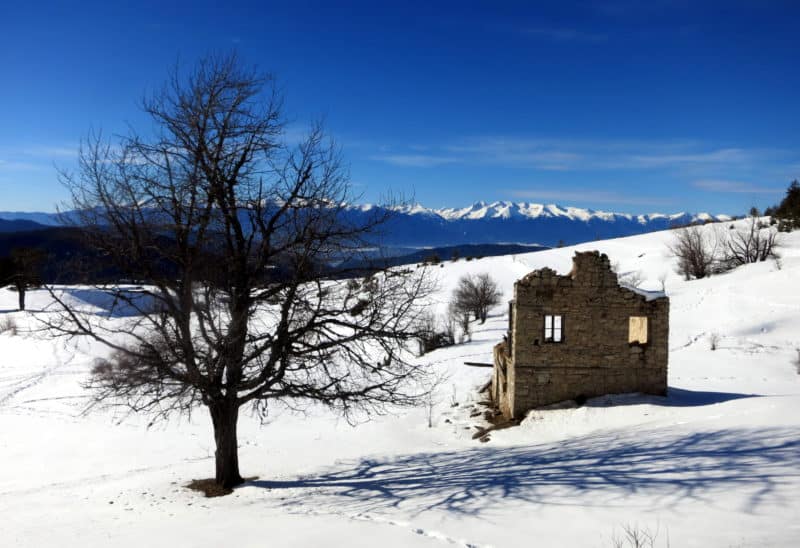 If you ask yourself “What can I see there, which places to visit?”  – the answer is there is nothing special. There is no famous sights, crowded tourist trails, restaurants or hotels. Only small villages, locals, who live like very few people in Europe in 21th century, forest and nice views towards the mountains around. 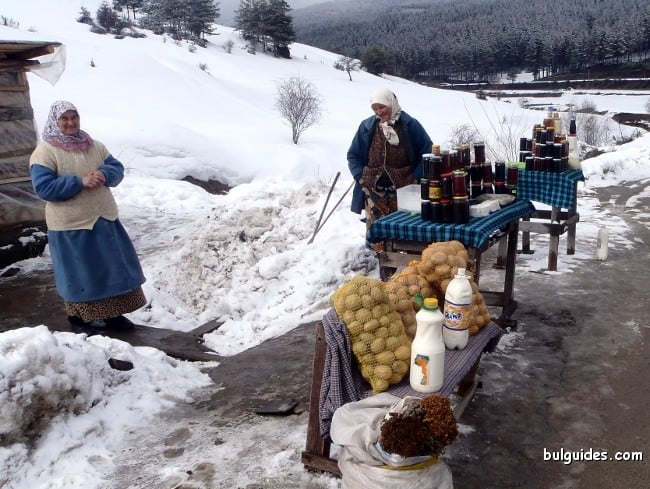